A child’s birthday party is a special occasion for a parent. They want to go all out and organize a fun and exciting party that will make the kid happy as well as make it a long-lasting memory. If you are searching for birthday party games some of them are listed below.

Games for kids aged 2 and up

Glow in the dark: This is an exciting game for kids who are just about 2 years or more. This is a game where you can convert your space into an exciting place by making it glow in the dark. Add glow sticks, strobe lights, stickers, or use glow in the dark colors on the face to make it glow or other such creative things to make space glow.

Prize walk: It is a game that is similar to the popular carnival game called cakewalk but with a twist. Here instead of winning a cake as the prize, here kids win prizes. Ensure that everyone wins a prize and continue the game until that happens. To play this game, keep a basket with chits having numbers. Make numbered squares that correspond to the numbers placed in the basket. Have each child stand on the squares and play some music to start the game. Ask them to move around in a circle and when the music stops have them stand on a number. If the number is chosen from the basket they get a prize.

Musical statue: The statue game is a wonderful activity for kids of this age. Play some peppy kids’ music that will make them dance happily. Pause the music and ask them to hold the pose they are in like a statue. Though this is best for older kids even the younger ones can have fun but ensure even the eliminated players get something like stickers so that they are also happy.

Bugs crazy party: Kids love bugs especially the ones of this age. Make colorful bugs by using various shapes on a decorative paper and gluing them together on a card. Use colorful pens and other frills to draw antenna, legs, and head.

Scavenger or treasure hunt: These are not just fun but also gels well with the party theme for kids of all ages. Most of the fantastic children’s parties will have a treasure hunt as well as a scavenger hunt. In this game, make a simple map and give them pictures that you should find on the route.

In a scavenger hunt, handover the list of items to find them in a specific area and whoever finds all the items first is the winner. If the place is a public place make sure that there is an adult accompanying the group.

The chocolate: Place a board with dice in the center and make the children sit around it. Unwrap a large chocolate bar and make them roll dice by taking turns, the child who rolls 6 will don a hat and scarf. That child will then get to cut and eat the chocolate until another child rolls 6 and the game continues until every child gets his/her share of the chocolate.

Doughnut challenge: Children must eat as many doughnuts as they can ensure it does not fall from the hooks that are attached to it. Also, the hands should be behind their backs when playing this game. Have some spare doughnuts for kids who are unable to complete this game.

Head pop: This is a fun game where kids have to pop balloons with their heads and hence is best suited for children over 10. For this game, you will need balloons of different colors and hats with pins to pop the balloon. Arrange these balloons at a comfortable height to the kids and make groups. A player from each group gets 15 seconds to pop as many balloons as possible, every player in the group gets a chance and the groups that deflate maximum balloons in say 2 minutes is the winner.

Truth or dare: This is a classic game for teens and tweens. Place some truth or dares in pieces of paper and put them in labeled jars. Taking turns, each kid will pick from ‘Truth’ or ‘Dare’ and has to complete the task mentioned in the paper. Ensure that the topics are age-related and fun and each child gets a small prize for completing the task.

One-minute games: Another popular game for teens and tween which is based on the show ‘Minute to Win’. Create challenges that have to be completed within a minute. To add a little twist make two or three stations with a task in each one and the player that finishes all the tasks in each station is the winner.

Use the above-mentioned party game ideas based on the age of the child to make the party a fun and memorable one. 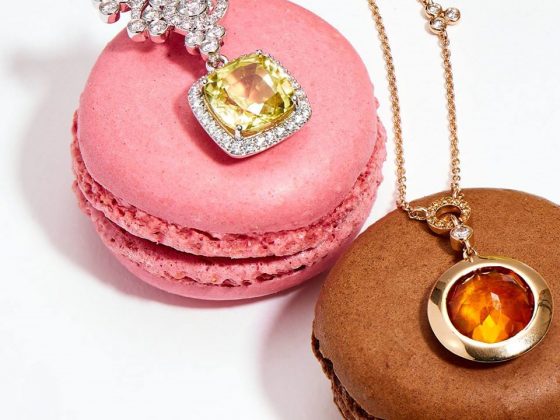 Have you heard of Lab Grown Diamonds? 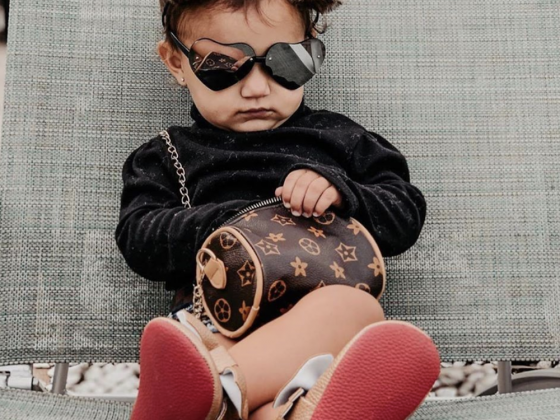 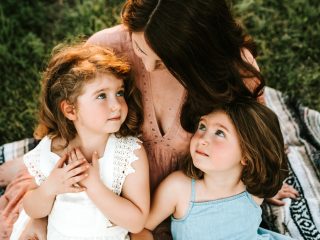 5 Ways to Stay Calm When Your Child Acts Up 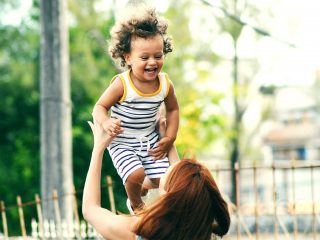 Positive parenting how to get closer to your child 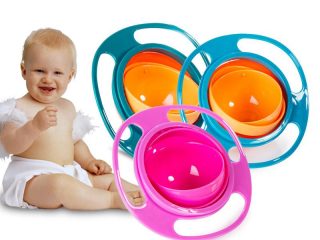 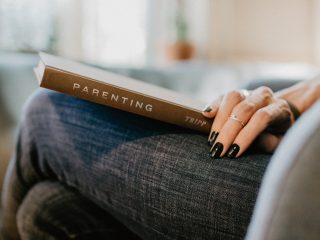 Raising children: how to use neuroscience for parenting 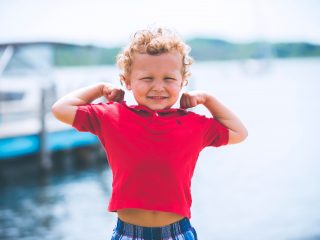 Pit Problems: Five Deodorants Your Kid Must Try This Winter 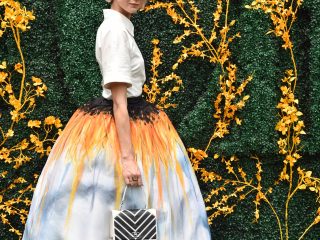 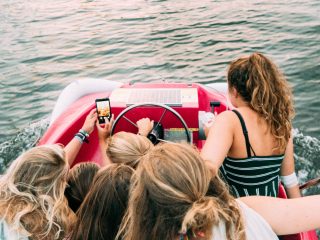 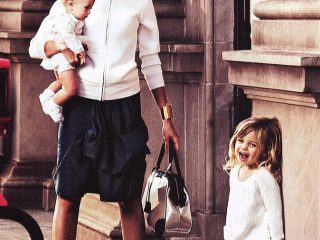