To limit someone’s freedom of movement, there are various bondage toys available such as bondage ropes, cuffs or spread bars that keep certain body parts apart.

The idea of ​​an extremely dominant person who cannot tolerate contradiction is seen by many women as the most exciting aspect of this fantasy. With the help of a role play, this fantasy can be performed in a more ‘innocent’ way.

Sex with a stranger

Sex with a stranger you’ve just met is, therefore, a popular role-play among couples. You can also take on a slightly different role than usual. For example, a man can take on the role of a businessman. 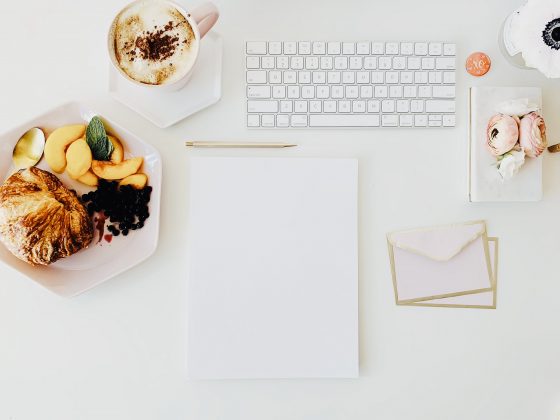 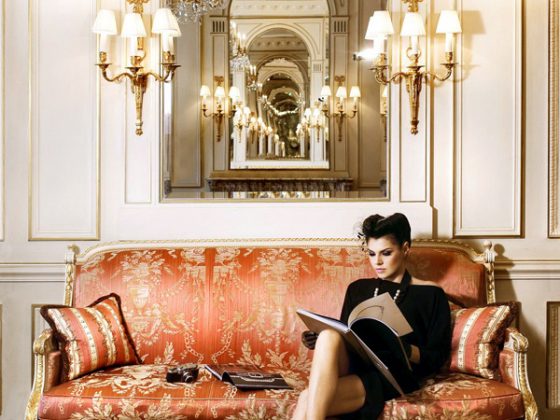 5 Things Happy Moms Do Every day 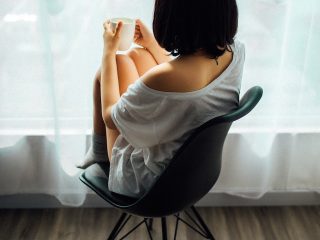 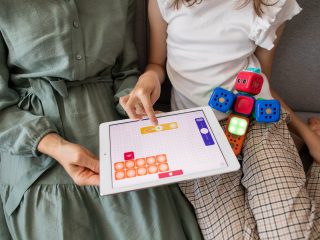 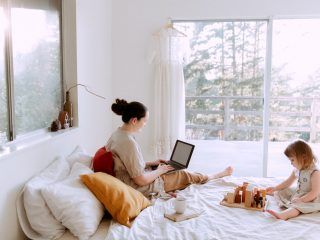 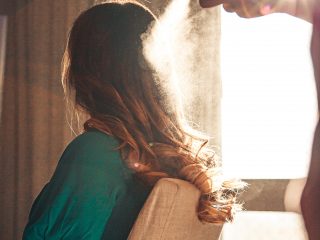 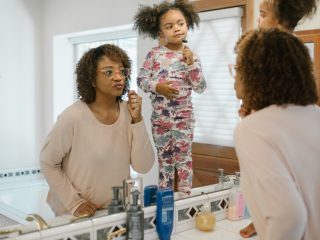 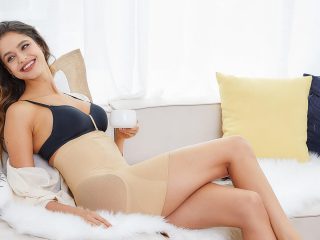 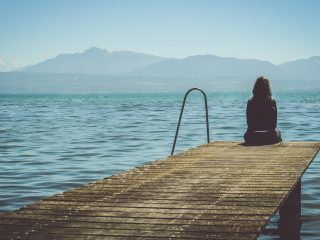