There is a lot to visit in Madhya Pradesh, and there are many places, but hardly anyone likes to look towards Morena! The man comes back to Gwalior and does not even lift his face towards Morena. Doesn’t it mean that there is nothing in Morena? There are a lot, friends, but it is not in the limelight, so no one goes! So this post will be focused entirely on Morena! What is there to see? How to go Where can you stay? All these things will happen today, today in this post!

Where to Visit in Morena

When you reach Morena, come out of the station, catch auto/tempo, and reach Noorabad and see Noormahal, i.e., Guna Begum’s palace.

Although this place is not very beautiful, there is no harm in seeing it when you have come here! In Noorabad town of Morena, Noorabad was built during the time of Jahangir, and this palace is dedicated to Guna Begum, Begum of Ghiyasuddin.

Bateshwar temple group is about 10 -12 km from Noorabad, so hiring a car from Morena or from Noorabad itself is better! This temple group dedicated to Lord Shiva has been rebuilt, and Dr. KK Muhammad and bandit emperor Nirbhay Singh have done the virtuous work of rebuilding these temples.

Let us go ahead of Bateshwar temple to Garhi Padawali Fort. The broken idols excavated on both sides of the path have been given an attractive look by putting them in a way. In front, two strong lions (perhaps a lion – a lioness) are seen stationed in the security of this fort. Most of the old-excavated stones have been used in this fort. According to the ASI, this fort was built in the form of a temple in the 10th century, and in the 18th century, the Rana of Dholpur also built a small fort near this temple. The small fort is called “Garhi,” and that is why the name of this fort is called “Garhi Padawali.”

Chausath Yogini Temple, located in the Morena district of Madhya Pradesh, is one of the few Yogini temples in India which are still in good condition. This temple is also called “Ekttarso Mahadev Temple.” Apart from this temple, two Yogini temples are in Odisha, and one temple is in Jabalpur in Madhya Pradesh itself. This temple, which looks like the Parliament of India, is at the height of about 30 meters, and you have to reach the temple’s main gate by climbing 100 steps. This temple, built in a completely circular shape, has 64 rooms, and in the middle, there is a mandapa which is considered the main temple. In these 64 rooms, earlier the idols of Lord Shiva and Yogini were established, but due to the theft of some idols, all the idols were removed and sent to various museums in India, and now these chambers seem empty! The main gate of this temple is tiny, and the way there were doors in the village earlier, something similar has been made. It is believed that our Parliament building built-in 1920 has also been designed on this basis.

This temple was built in the 11th century by the Kachhapaghat (Kachhwaha) king “Kirtiraj,” about two kilometers away from the Suhaniyan, which was earlier called the Symphonia. At that time, Suhaniyan used to be the capital of these kings. Originally dedicated to Lord Shiva, this temple was built on the request of his queen “Kakanvati” based on the structure of Khajuraho temples. The most prominent feature of this temple is that no cement or mortar has been used to build the temple. This will probably be the first and only temple in the world built without any adhesive.

You must be thinking, what is it like in this village! This is a village from the time of Mahabharata, which has the same importance as Hastinapur! It is said that here Kunti was given a boon by Lord Surya, from which Karna was born to her. The traces of the chariot of Lord Surya are said to be present even today. It is believed that the Sun God had brought his chariot on the banks of the virgin river, and the marks of the horses of his chariot are still found. The name of the river may also have been named after the “Virgin” Kunti. Kutwar village is also called “Kuntalpur.”

Where to stay in Morena

Although Morena is a small town with no single five-star hotel, many dharamshalas, and tiny guest houses are available for people like us to stay.

Trend Around Us is a team of travel enthusiasts working nonstop to bring you quality content and exciting travel stories. 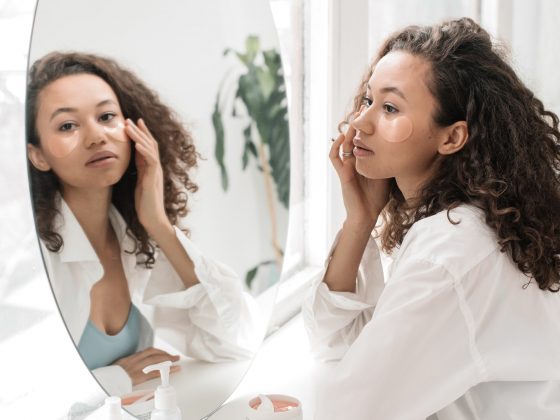 A Guide to Buying Beauty Products Online Like a Pro 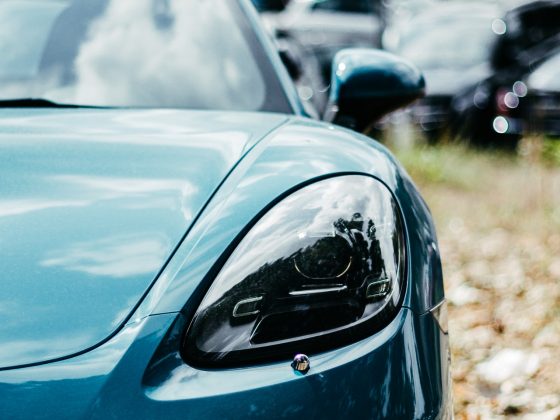 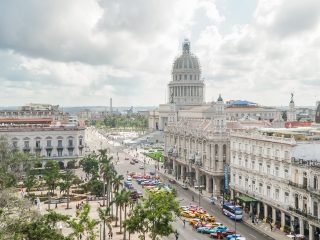 Car Maintenance Tips You Should Consider 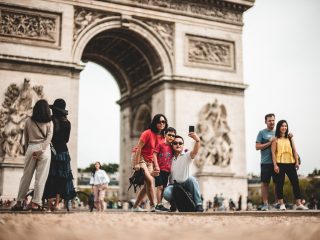 5 Great Tips for Traveling With Kids 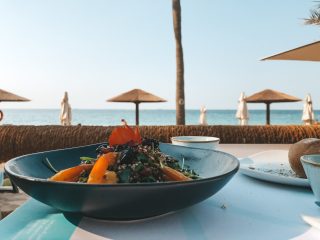 The Top Places For Brunch In Dubai 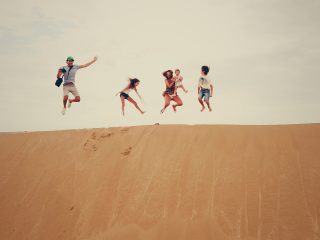 5 Fun Activities to do With Your Children on Vacation 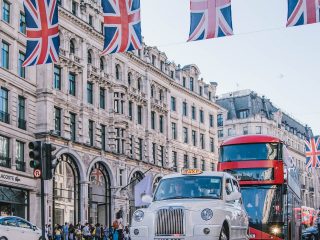 Travel Itinerary: Make The Most Out Of Your 7 Day Trip To London 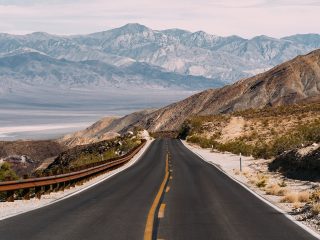 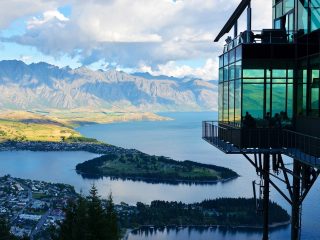 Love Nature? Here are Top Places to Live Next to Nature