A lot of expats have decided to steer clear of the French capital, Paris and have decided to settle for the Mediterranean views on Cote d’Azur, on the Southern coast of France. Life on the French Riviera has really changed them and turned them into French Riviera woman. Travel experts have described the Riviera as a playground with clear blue sea where the whole world assembles to rejoice. People are naturally inclined to the leisurely lifestyle that is followed on Cote d’Azur and Riviera has been frequented, over the years, by many important people. In fact, celebrities like Elton John have their second home here.

Life on the Cote d’Azur is joyous

The southern coast of France with the huge seafronts and the rugged coastal trails will always encourage you to be at your outdoor best as you will come across various types of outdoor activities here like paddleboarding, rock climbing and hiking.

Another adjustment that you need to make is the lunchtime break. We have all heard of it but the French Riviera takes it to a whole new level. It is not only about sitting and taking a quick meal but also taking time to have a quick dip in the water. The plus point in Cote d’Azur is the weather as it is always mild making it easier for you to go for long walks along the sea even during the winter months.

When you become a Riviera woman you will be tempted to take extra care of your bodies as there is a lot of peer pressure here to go for sculpted bodies and tanned skin. There is a strange paradox in play here as the Riviera women claim and behave like they are carefree and independent but sometimes they act like they are damsels in distress. It is like going back to a somewhat macho world but it seems that women here like that balance. The North Americans will have initial trouble in blending into this mentality but they seem to accept it slowly. 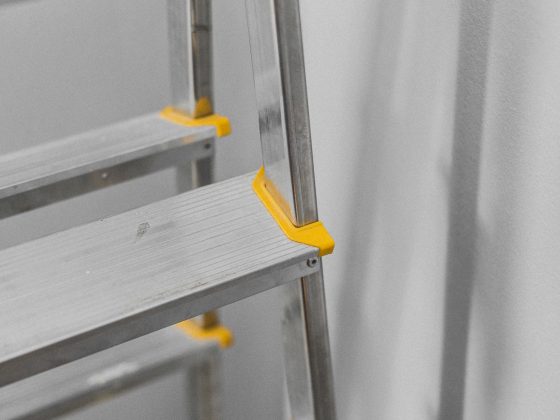 Everything You Wanted To Know About Telescopic Ladders 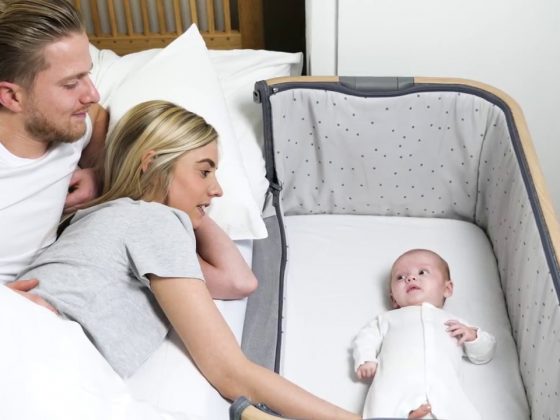 How to get MotherCare Coupons 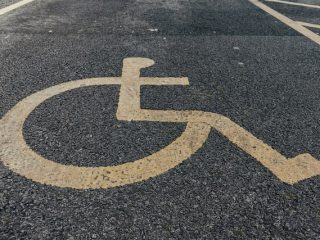 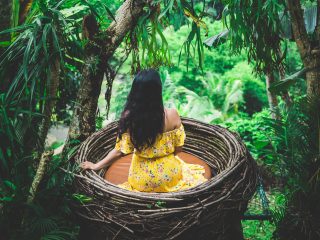 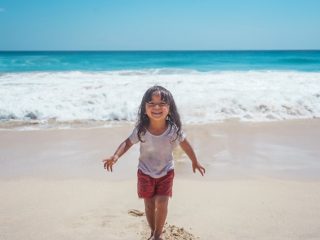 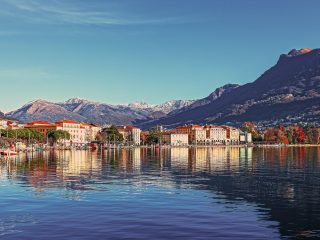 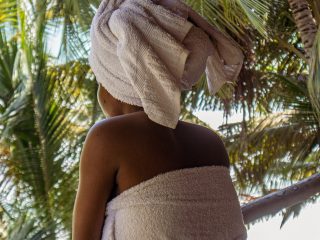 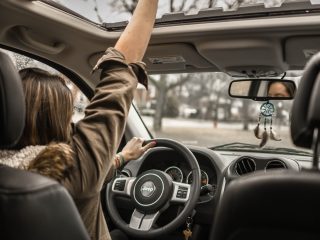 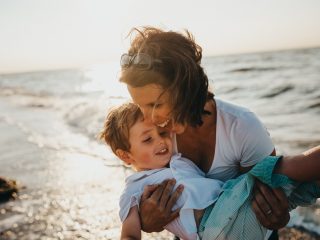 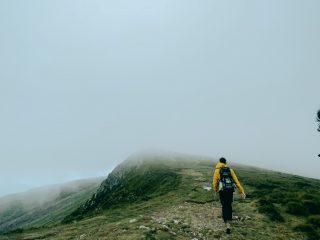