“Brighten up your space with the whimsical, wonderful artwork of renowned picture book illustrator Genevieve Godbout! Having illustrated over 20 books for Disney and other major publishers, Genevieve’s art has a nostalgic warmth and charm that is all her own. You can view her latest solo show featuring “Mary Poppins” and “Anne of Green Gables” artwork at Gallery Nucleus (Los Angeles) in-person or online at: https://www.gallerynucleus.com/events/892?more_info=0

Geneviève Godbout is a freelance illustrator who specializes in children’s literature. Born and raised in Quebec, Geneviève studied traditional animation in Montreal before studying art at the prestigious Gobelins school in Paris. Her distinctive style in soft pastels and coloured pencils has been featured in books published by Tundra Books, Penguin Random House, Harper Collins, Quarto, Comme des Géants and La Pastèque. Her work was also selected for the Society of Illustrators Original Exhibit in New York in 2017, 2018 and 2019 for her books “Johnny Appleseed”, “Goodnight, Anne ” and “Apple Cake”.

In addition to working in children’s literature, Geneviève has also worked for the Walt Disney Company as a Winnie the Pooh character artist and for clothing designers like Nadinoo and Mrs. Pomeranz, creating illustrations and prints for their collections. She is currently working on the sequel to “What’s Up, Maloo?”, her debut album as an author, in addition to a new children’s book to be released by Candlewick Press in the United States next year. 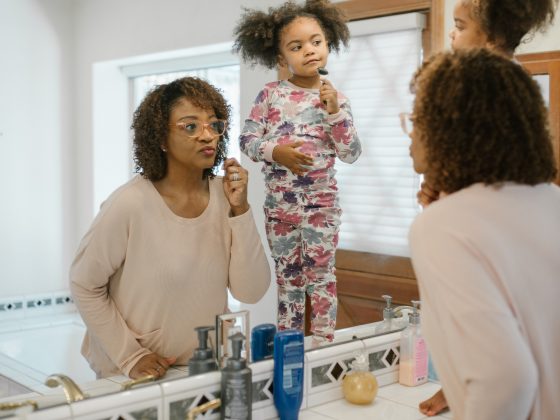 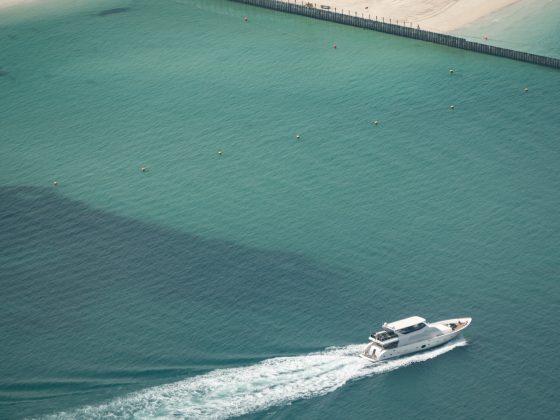 Top 10 Luxury Things to do in Dubai 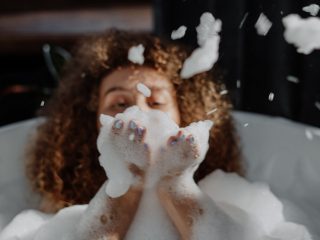 Ways To Make Your Bathroom Funny and Classy 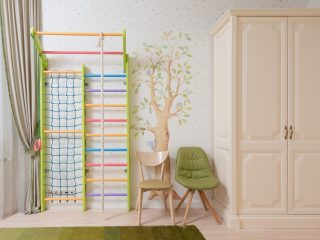 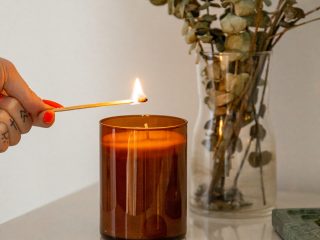 How Office Spaces Can Benefit From Candles 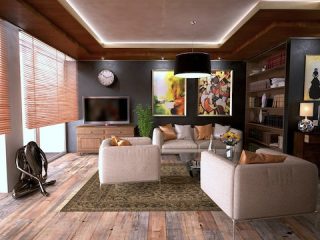 Steps for Purchasing a Home 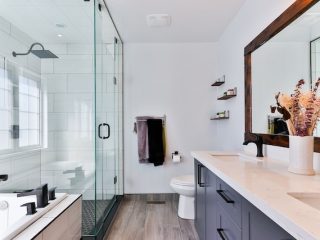 How To Give Your Bathroom an Upscale Remodel 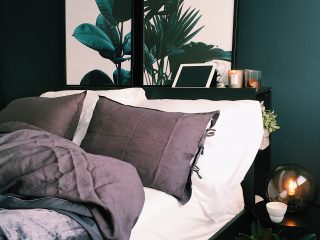 The Best Bedroom Upgrades That Are worth the money 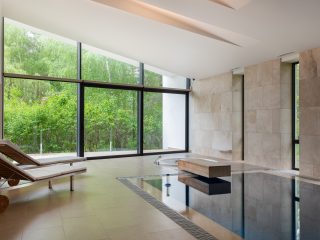 How to Make the Inside of Your Home Look Expensive 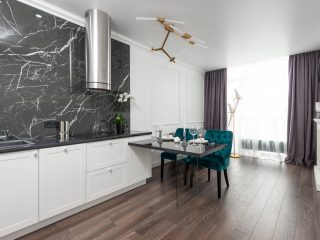 Tricks To Update Your Out-of-Style Kitchen