The emergence of cufflinks is dated back to the 17th century. The men’s shirt cuffs were held with ribbons, string and ties through the 13th century to the following many more centuries. With the change in men’s fashion, two French tailors developed a buttonhole on the cuffs and held them together with two adorned buttons joined by a chain. They called it “boutons de manchettes”. The idea got popular among the higher society people and jewellers started decorating these sleeve buttons with silver, gold and gemstones.

All the credit of making a cufflink, what we call a “gentleman’s accessory” goes to King Charles ll. He used to wear cufflinks quite often during his public appearances. The upper-class people and aristocrats got inspired with this style statement and cufflinks became a mandatory accessory of that period. People started wearing them for special events, royal parties, and weddings.

During the industrial revolution in 1876, a German immigrant George Krementz got inspired by the manufacturing process of bullets and started producing cufflinks for the mass using same technique. The cufflinks got popular among middle-class people. The accessory converted to a mandatory part of the attire.

The 19th century addressed the surge in cufflink demand. The designs got more intricate and lavish. By the end of the 20th century, the fashion industry saw a change in the making of shirts. The idea of shirts with buttons on the cuffs got more successful replacing the cufflinks for their complexities. In 1924, cufflinks with modern design and techniques were introduced.

These staples were much easier to handle and less complex to wear than their previous versions.

Since then, cufflinks are considered as the symbol of luxury, class and elegance. It expresses the interest, style and distinctive personality of the person wearing it. The vintage and antique cufflinks are worth your collection due to their high-quality material and unique artsy designs. Their durability is still unmatchable over the cufflinks produced today.

However, with the modernization of manufacturing techniques and designs, cufflinks are now available in different patterns ranging from classic to funk designs. The cufflinks with a family crest or one with your initials is trending. It’s an ideal gift for weddings, graduations, birthdays and anniversaries. You just need to choose the one that reflects your true self.

Before choosing these pieces of art, let’s make you familiar with the types of cufflinks to consider in your collection. 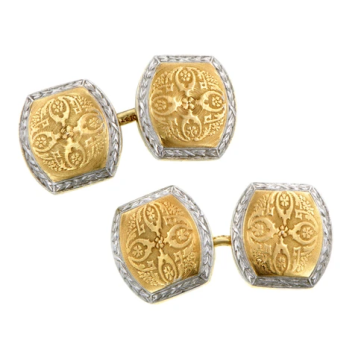 The double faced cufflinks hold two faces attached to the shank made of metal bar or chain. These faces may or not have the same design or colours on both sides. This type of cufflink comes in a variety of shapes and patterns. These cufflinks are available in both detachable and fixed styles. Double-faced cufflinks look more classy than their counterparts. These are ideal for board-room meetings and special events. 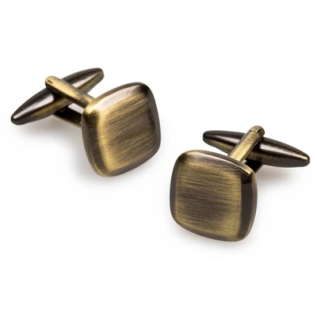 Bullet backs are one of the easiest to wear cufflinks. The foot of the cufflink is shaped as a bullet or a torpedo. This bullet is attached to the shank with the help of hinges. You can rotate the bullet vertically to insert it through the buttonhole and then flip it back horizontal to the cufflink face. These are also called toggle closure cufflinks. 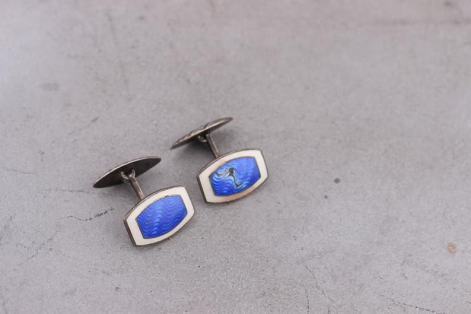 Whaleback cufflinks or commonly known as whale toggle cufflinks have the face attached with foot through an angled shank. The shank is made up of the metal bar and sneaks perfectly through the buttonhole. The foot of his cufflink resembles the shape of a whale. The foot is detachable which makes it comfortable to wear. Most of the vintage or antique cufflinks of this type have both face and foot decorated. 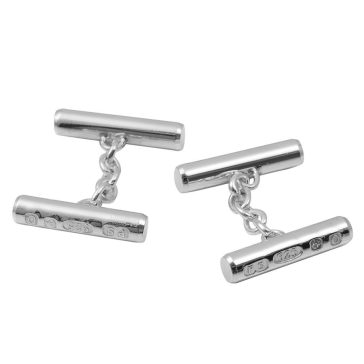 Chain link cufflinks look traditional with vintage art. These cufflinks may seem charming but you may struggle with the fit. The face and the foot of the cufflink are attached with a chain that sometimes gets too loose or too tight. Many people struggle with these vintage cufflinks because of small buttonholes. Wearing this gorgeous accessory may get a little tricky but it surely deserves a place in your collectables. 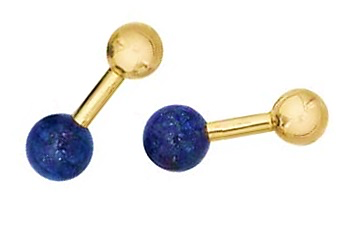 These cufflinks are the variation of the fixed back cufflinks. The fixtures of these cufflinks are ball shaped on both ends. The face of the cufflink is slightly bigger than the foot. Both balls are connected through a metal shank. Some antique cufflinks come with a chain instead of a metal shank. These designs are very rare to find. So if you ever get lucky to find any, just grab them without giving a second thought. 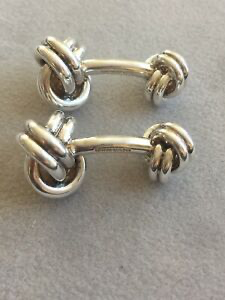 The antique and vintage cufflinks are masterpieces of art. Cufflinks add that x-factor to your ensemble. These may seem just an accessory but choosing the right piece can make you turn heads around. 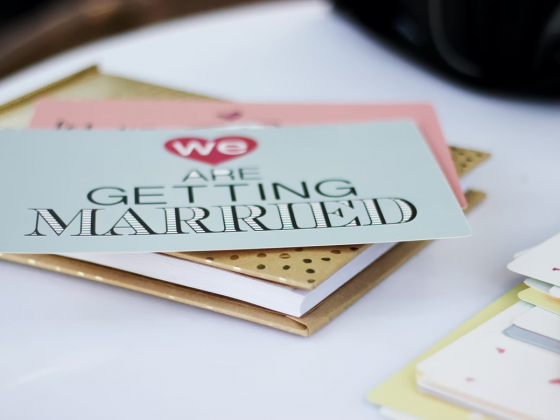 So You Want to Plan a Wedding, Right? Let’s Start with the Basics 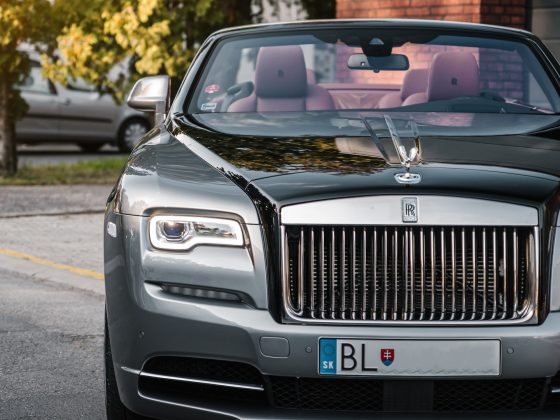 How to use a steam cleaner to detail a car interior 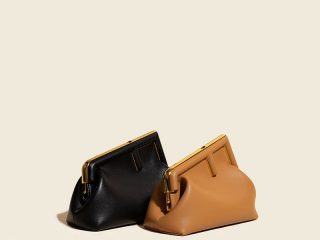 Why you should invest in high quality leather bags 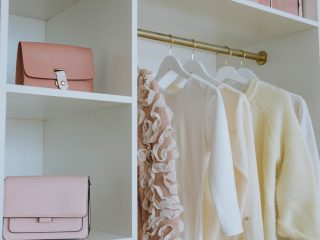 How To Prepare Your Closet for a New Season 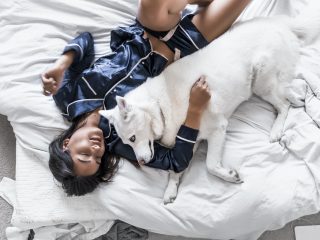 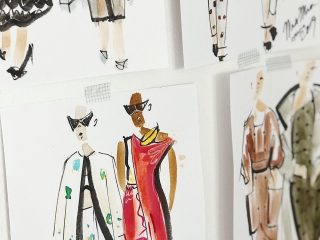 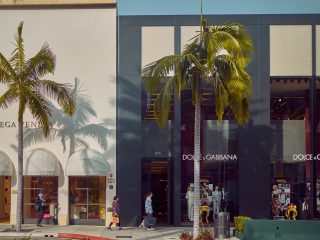 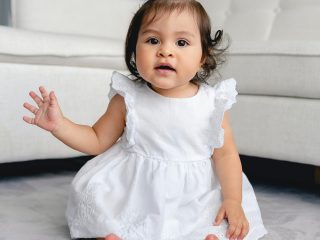 The Main Differences Between 24M and 2T Clothes 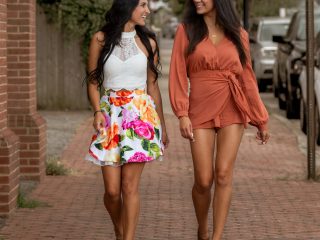 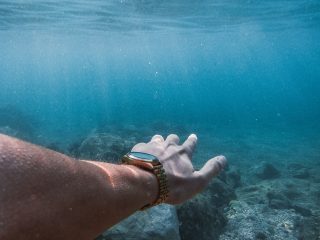 Watches That Will Make You Look Sharp in the Water